Red Angus is a solid red, pigmented breed of cattle. This breed is bred for its beef, and is highly fertile.

The breed of Red Angus originally began in Europe, and was introduced to England and Scotland during raids. However, in Europe at this time, there was need for a heavier cow to be used for pulling draughts. English Longhorns, a large breed of cattle and red in colour were brought in and bred with the black polled breeds native to Scotland. This resulted in the red colouration of the Aberdeen Angus.

After the union of England and Scotland in 1707 a higher demand in beef cattle arose for farmers. In 1795, in the midst of the French Revolution the beef and grain prices went up higher still. Farmers found that finishing their own animals would definitely bring in more of a profit, so the native polled cattle of these regions in Europe were mainly meat animals.

Angus is the only breed of cattle in the world that started out bred exclusively for beef. This breed is a popular breed now in countries like Australia, and is famous for its beef.

Red Angus are now a popular breed of cattle, and was ranked 9th on the U.S. list of registered cattle in 1990.

Red Angus have all of the characteristics of Black Angus. The cows are hardy, and all grow quickly. They produce marbled meat like that of the Black Angus, and their meat is also highly desired in butchers, supermarkets, restaurants, and in the home. Red Angus cattle, however, do have a few distinct advantages over Black Angus. The red colour is more heat resistant, and therefore the risk of cancer eye and sunburned udders is lower than that of cattle with a black coat. Another advantage is the genetics- red is conformity, as many breeds of cattle are red, which leads to a clean-coated calf when crossbreeding.

This page contains content from WIKIPEDIA, The Free Encyclopedia. 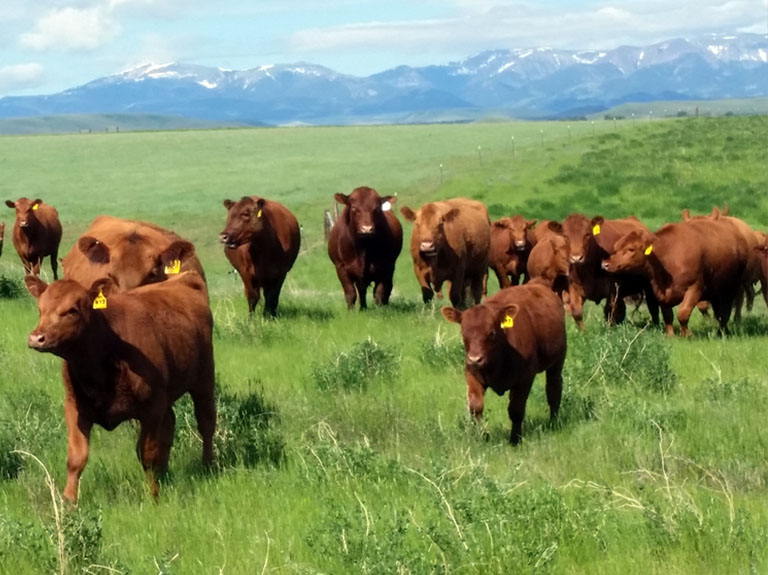 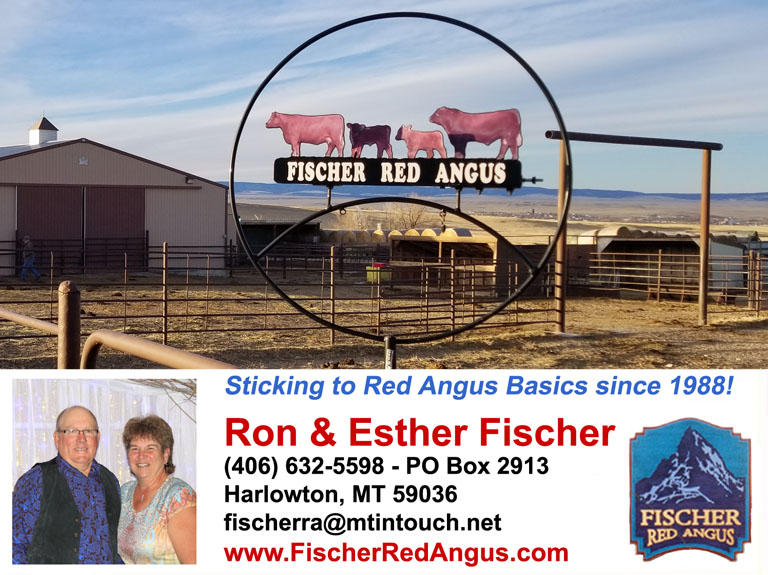 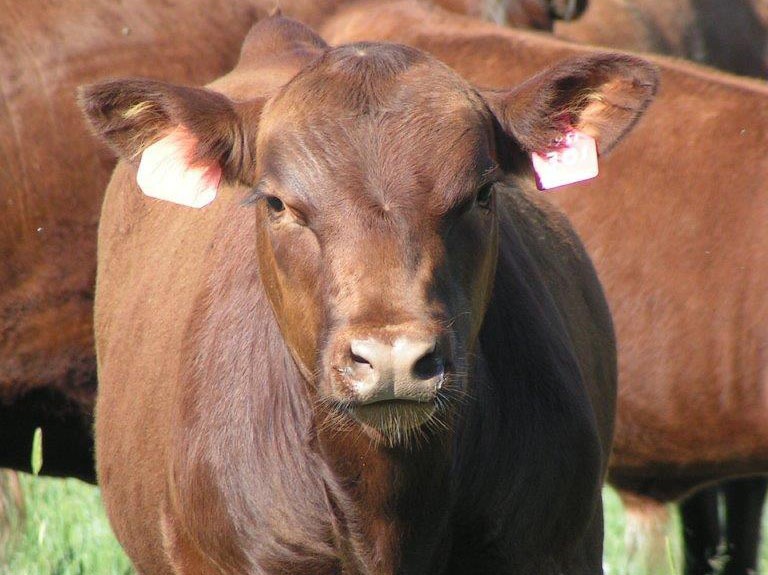